VULNERABILITY FOR SELF-ADVOCATED VIOLENCE IN THIRD AGE: RISK FACTORS AGAINST LACK OF PROSPECTION 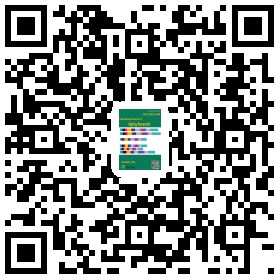 Introduction: Population aging is a phenomenon that occurs on a global scale in developed countries. This process is characterized by a constant increase in life expectancy ².

Objectives: To analyze in the current literature aspects related to vulnerability to self-harm in the elderly, based on the sociodemographic profile and the relationship of psychic factors in order to point out effective means of prevention and prevention.

Methodology: This is an integrative literature review through the materials indexed in the Virtual Health Library Databases: LILACS, MEDLINE and BDENF, and the descriptors: Suicide, Elderly, Population aging. Finding 52 articles, of which only selected 10. Being LILACS (07), MEDLINE (02) and BDENF (01), respective percentages: 70%, 20%, 10%. Considering inclusion criteria: full text, publications from 2014 to 2019, Portuguese language and meeting the research theme. Results: Regarding the profile of the victims; most of them are male, aged between 60 – 70 years old, brown in color, poorly educated and economically inactive, retirees or pensioners ³.

Conclusion: The mobilization of people on the subject, including actions in education and health, prevention of reductions through harm reduction, along with approaches through social media that has had a positive impact on the decline of suicide cases in Brazil. It is important to break the taboos that permeate this theme. However, the result is the need for actions aimed at reaching the population in question aiming to outline intervention plans in crisis, including