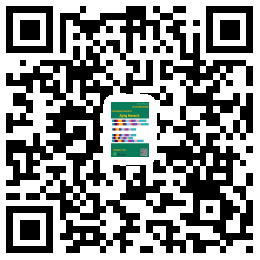 Introduction: Population aging has increased over the years and directly affecting the health system. Latin America is considered to be a region where good information about dementia is lacking. Objective: The objective of this study was to evaluate the cognitive profile of the elderly with complaints of memory impairment. Method: The study was performed with patients who were being followed up at a public hospital in Recife – PE. Data were collected through the CERAD neuropsychological battery. Results and Discussion: 42 elderly people were evaluated in the first half of 2018, of which 13 were men and 29 were women with a mean age of 74.12 years. The majority, 74.36%, did not present scores compatible with GDS depression and MMSE was normal in 69.05% of the elderly; 66.67% presented alterations in the design of the clock and the majority presented alterations in the evocations of immediate and late words and also in the recognition of words. The CDR scores for 34.15% were compatible with mild dementia and moderate dementia classified 24.39% by CDR. Conclusions: Measures to diagnose the cognitive profile in the elderly are fundamental for the elderly to have a good quality of life and qualified treatment from health professionals.